New Horizons was launched back in 2006 as a part of NASA’s New Frontiers program. This spacecraft doesn’t have specific location, like other spacecrafts do. New Horizons spacecraft has multiple locations planning on checking out.

It has been just a few months, since New Horizons snapped out of its hibernation regime and it has already new target. New Horizons team decided to take a photo, to find out the direction of the spacecraft. We bet non of them expected, that they will snap an image of Ultima Thule from this far away. 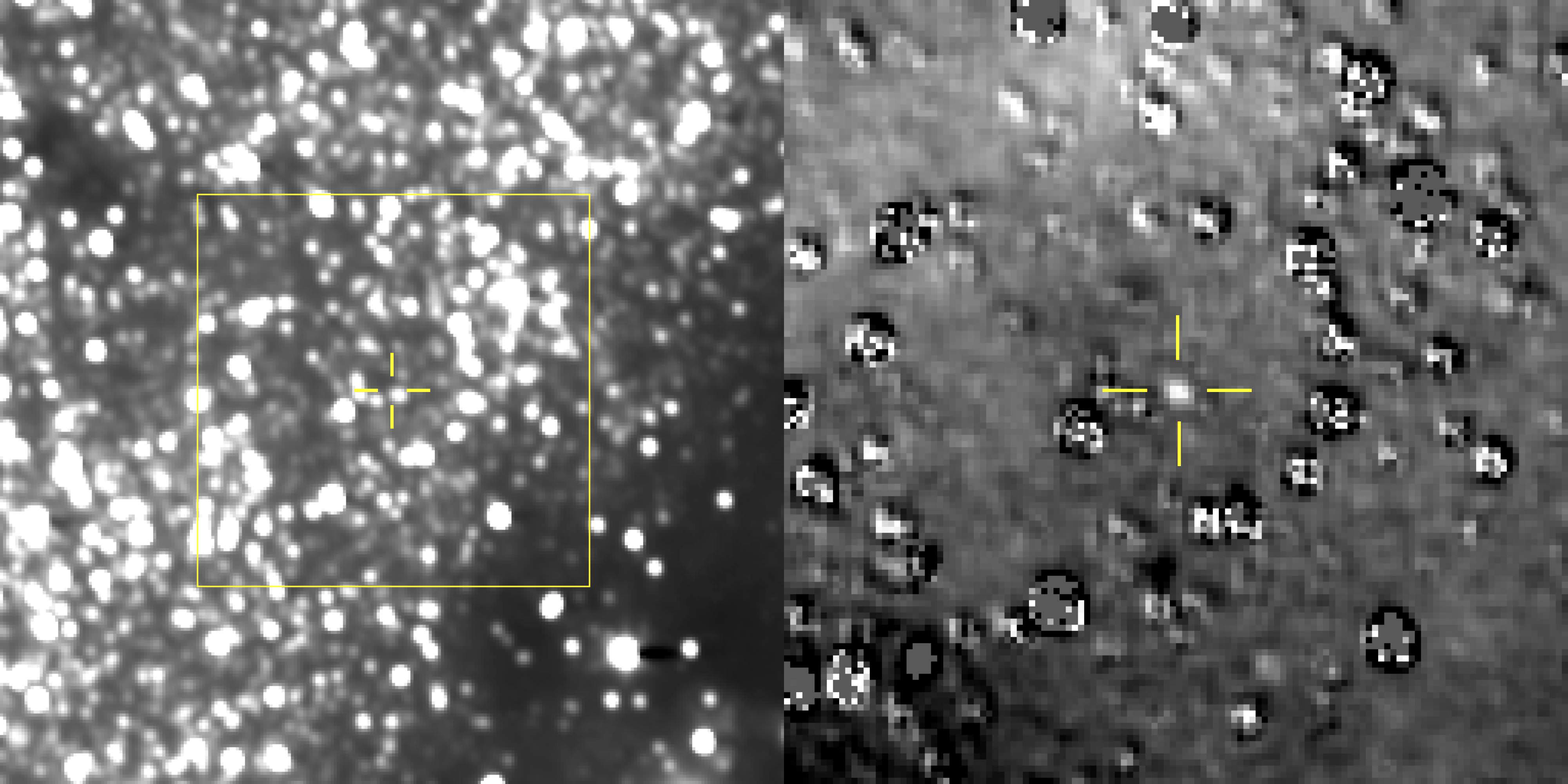 New Horizons Principal Investigator Alan Stern said:” Our team worked hard to determine if Ultima was detected by LORRI at such a great distance, and the result is a clear yes.” From other statements that New Horizons team published, is clear that it was quite lucky to capture this image and that it is just a matter of time, before we will be able to get brighter picture of Ultima as the spacecraft will move forward to it.

Ultima Thule should have around 20 miles in diameter, when this will be confirmed, it will be one of the smaller objects in the belt. But many scientists are eager to find out more, it is very interesting place.

Some scientist even think, that it is possible that it might be an actual binary system. That these are actually 2 smaller objects, which are very close to each other or even in slight contact with each other. We will know more, when New Horizons spacecraft arrives at Ultima Thule. Which is not that far away, expected time is January 1st of 2019. And that date will be marked in history books, since this will be the most distant object, that was ever visited by manmade spacecraft.

Ultima Thule in view! We’ve made our first detection of our next flyby target, more than 100 million miles out from our New Year’s 2019 close-up encounter in the Kuiper Belt. LEARN MORE >> https://t.co/DHNzillUDB pic.twitter.com/Rmz0EW4RWA

Google wants to get rid of URLs

Esports are not the right fit for Olympics, says International Olympic Committee