Samsung announced last week that Galaxy J2 Core as its first Android Go powered smartphone in India. This is the first phone from Samsung, which runs on Google’s lightweight Android Oreo Os. It comes with many preloaded features like UDS mode and ODC. This is hands down best prices 5“ display phone on the market. It has 2600mAh battery, which can offer up to 11 hours of video streaming on Youtube Go. 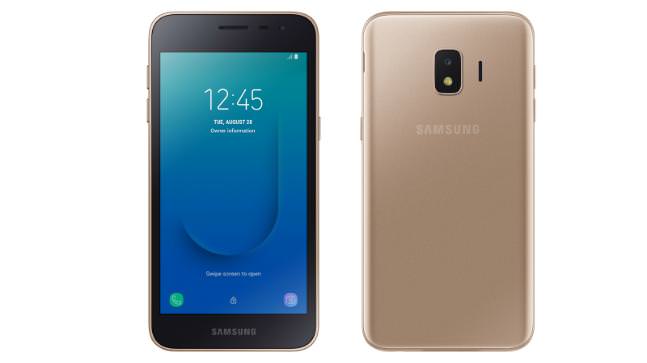 Galaxy J2 Core has been priced at 6.190 Rs, which equals to 88$. At the moment this phone comes in Black, Blue or in Gold colour option.

Counter-Strike: Global Offensive will be free